It could be the greatest irony of all, that including all the old-growth forests I’ve visited and photographed, the most enchanting and photogenic forests I can recall are those of the Scottish Highlands, which have been burned, cut, bombed, farmed, and simply trampled for thousands of years.

Oaks, Birch, Mountain Ash, Aspens, and of course Scots Pines are scattered about in stands or small forests, surrounded by the boggy wet moor that stretches to the horizon. In the Fall, when the leaves turn and drop from their branches and land on green moss the soft light allows all the colors to jump out, this makes for an amazing palette to work with as a landscape photographer.

After driving around and through the Highlands for eleven days, I became quite amazed by how much I had enjoyed photographing in these woods. It was a complete surprise since my understanding was that these forests were anything but old. I could not have been more wrong. There are many regions that have been set aside from development and logging in the hopes of preserving not only the trees but the fauna as well. It was not only one region but various woods beginning in and around Loch Lomond, Glencoe, Isle of Skye, and most notably in the Cairngorms National Park.

I am a mountain freak, and landscapes with big beautiful clouds swirling above intrigue and inspire me beyond words, BUT, I must say that there was something about those woods! After pouring over my images and discussing my fascination with others, I have come to the conclusion that there were many factors involved in creating such a photogenic experience.

The large variety of trees and shrubs, the colors of the fall, the turbulent skies, the moss, and in addition to all of this was the amazing lichen covering most of the boulders where moss has left a few inches of exposed rock.  These were not only prevalent everywhere, but married together in a way that only thousands of years in a relationship could! All these subjects were then lit by a wonderful modulating cloudy sky that changed on the hour.

The light was everywhere. Unlike many forests with very thick canopies, the Scots Pines were not as dense and in many cases always grew in smaller stands, allowing light to filter in not only from above but from the sides as well. In areas where there were no Pines, the Oaks and Birch allowed much more light to filter down through and around their trunks giving plenty of glow to the forest floor.

These woods brought out the children in all of us, thanks to one of our local guides and award-winning photographer Peter Cairns. Peter loves to move the camera during a long exposure and refers to it as motion blur, but I am fond of the term “camera dragging”.  Peter is a master at moving the camera to create just the correct amount of blur that strips the photograph of its reality and sends it into the impressionistic world. I have used this technique on occasion in various locations, but never as often and had as much fun. Our group was helplessly addicted within a few moments and many variations on the theme provided much inspiration during our image critiques. Another great technique to use in such places is the “double exposure” feature built into the cameras. By initiating this mode in your camera you can take 2 images and the camera combines them for you. If you blur the first exposure, keep the camera on a tripod and take another in focus, the effect is quite fun, almost like a blur filter was applied.

The mountains of Scotland are impressive, and probably get most of the glory and attention for good cause. But the best surprise was the amazing and enchanting woods of the Scottish Highlands. If you want to experience this yourself, we’re headed back to Scotland in October 2015. 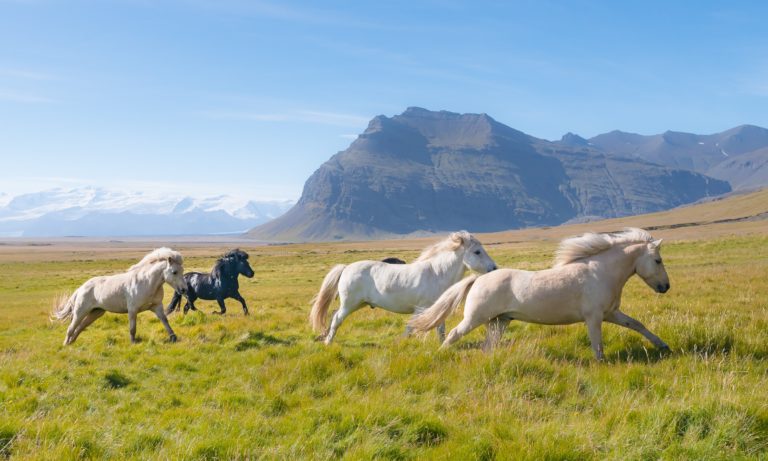 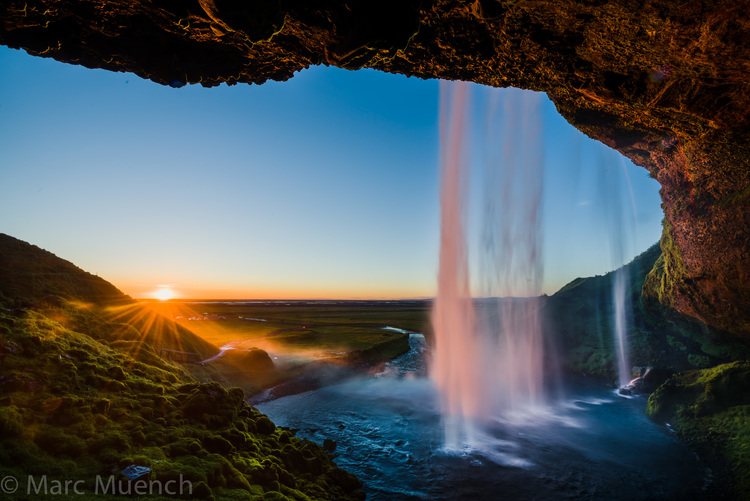 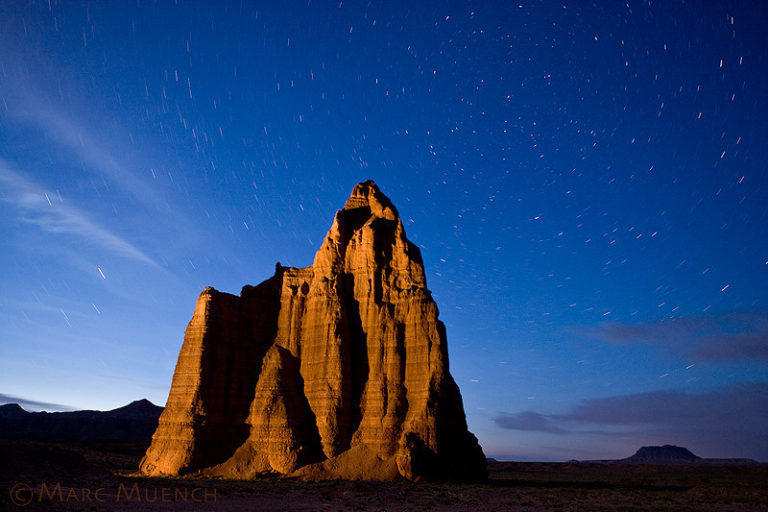 Remote areas of Utah, like Cathedral Valley, are an excellent destination for photographers. 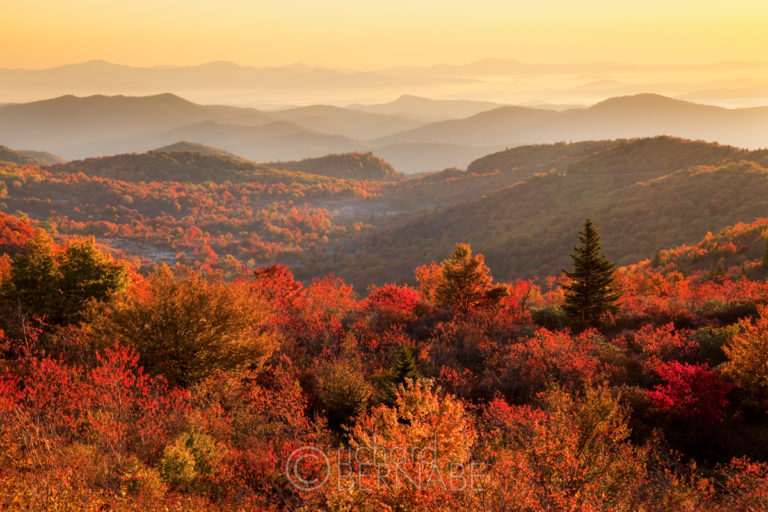