Many of us can remember our first “real camera”, and chances are it had a 50mm lens. As our photography expanded we often wanted telephotos or ultra-wide angles. These lenses forced a change in the perspective and composition, helping to grab the viewers’ attention.

Recently while on a workshop in Death Valley, Dave Porter and I began laughing at each other as we were both carrying a 50mm.

A few years ago I switched from my Canon system to a Nikon. The first lens I purchased with my newly acquired Nikon D800 was the Nikon 28-300mm lens, thanks to a recommendation by Jay Maisel. I wanted a general lens that would allow me to focus on working with participants in the field and not require me to constantly spend time changing lenses. What transpired over the following year was very interesting. After reviewing the thousands of files generated from that lens in various locations around the world, I sorted my Lightroom catalog to view by metadata all the files I had taken with the lens. Then I began culling the good ones and checking the focal length used. What I found was that the vast majority were taken at or very near 50mm.

This was a shocker to me, as I had typically framed most of my landscape compositions with the wild distortion of a super-wide lens or the compression of a 200mm.

Armed with this info, I began looking at various 50mm options and ended up with the Zeiss F1.4, as it was small and very sharp.  Nowadays my bag includes 3 lenses, Nikon 14-24mm F/2.8, Nikon 70-200mm F/4, and the Zeiss 50mm F/1.4. I asked Dave why he was carrying one. “The 50 has a very realistic view’, he said. It’s close to what we see with the human eye with a slightly telephoto effect. This is a great way to see the subject without the potential of working with distorted lines in the corners. With a normal lens like the 50mm, the photographer really has to think about their point of view. It’s not always easy, but gives a great sense of intimacy when done well.”

We also discussed the impact of using a 50mm lens as a learning tool. Both Dave and I agree it’s a good way to learn to compose, forcing the photographer to work without distortion and/or compression, to understand how to work with the subject in its true form and less about the graphics of what’s around it. This allows one to study the compositional elements such as tangencies, grouping, colors, aspect ratio, and more.

If you’re on a future workshop with us be prepared for the 50mm test!

A 70-200m f/4 can be a lighter alternative for nature photography. 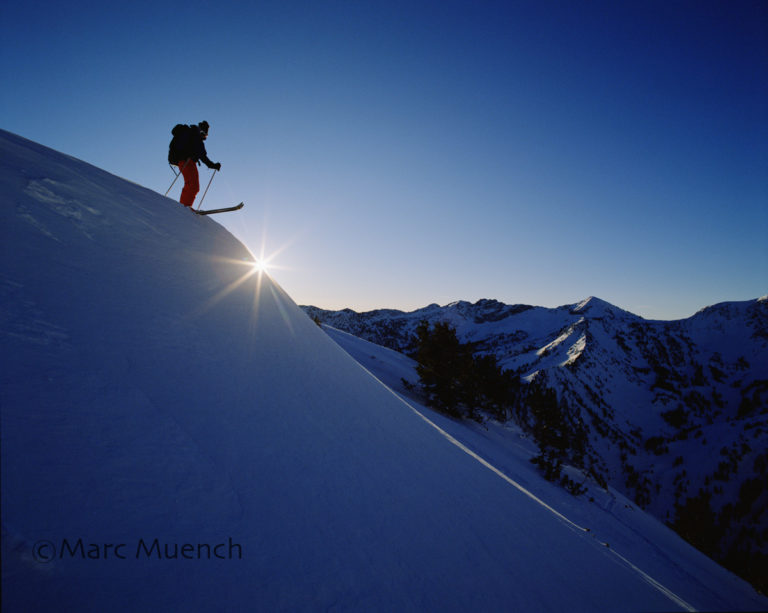 Sun stars are an interesting and creative addition to landscape photography that depend on your lens technique. 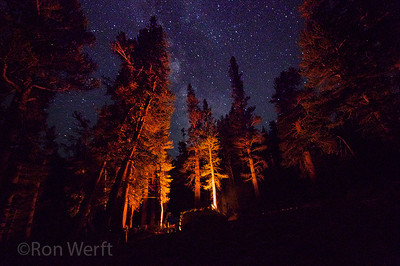 Learn to weigh the cost vs benefit of continually upgrading camera equipment. 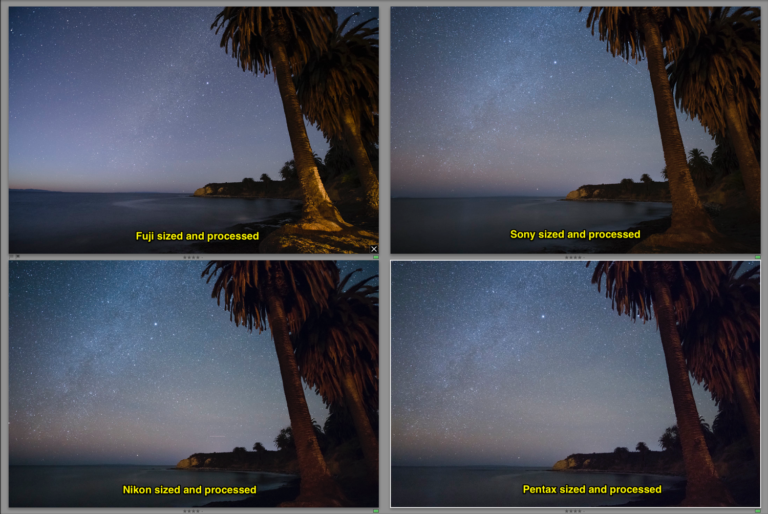