The Quality of Light

It is often said, “landscape photographers don’t create the light, they chase it”.

This may be true in many cases, but I am also certain that in the same way landscape photographers create their luck, they can also create their light.

While photographing Mount Assiniboine in Canada recently, I noticed that I was standing in a very unique location.  In spite of the large Matterhorn-shaped peak, hanging glaciers, the yellow Larch trees, and aqua blue lakes below, it is the relationship to one another that sets this particular place apart from many other great landscape locations. If you view the relationship of the mountain from where I was standing and the angle of the sun what you will discover is that the sun rises in the exact position that you might locate a light stand in a studio if you were to be lighting up a model that was in the same position as Mount Assiniboine. As I stood on the Niblet looking due South, with the sun rising in the East, the very first glow from dawn began shaping the landscape. When the sun finally did rise it cast the perfect sidelight across the entire landscape including the lakes below, Sunburst Mountain, and Mount Assiniboine. The directional light offers contour to all the topography giving shape and depth to the Larch trees, scree fields, cliffs, and glaciers.

In addition to the angle of the sun to the mountain, the Niblet sits at the right height to rise above most of the surrounding landscape, but not too high to diminish the height of Sunburst Peak and Mount Assiniboine, giving the perfect elevation to not only reveal the entire mountain but reveal it with scale.

On the morning I hiked up in the dark to the Niblet from Assiniboine Lodge with our group of enthusiastic photographers, we only had a slim hope for some light as most of the sky was covered in a very thin layer of high clouds. We arrived at the location in just enough light to begin composing our shots and staking out our positions. We had done our work and now we could only wait for luck to grace us.

Even though it was still very dark I began taking long exposures ( 15 sec, F8, ISO 400 ) and was rattling off the numbers to the others as it may have seemed too early to begin photographing to their eyes. But I knew that this soft glow can be very photogenic. The camera sees more than the human eye when the light is low, and often when it is that low, creates a very soft light. Once the files began showing up on the LCDs we all began clicking away while the light level began to increase and the sky went from pink and blue to yellow and orange. This was a morning to remember, great light in a stunning location. I am now on the lookout for other locations that align themselves to one another in a similar fashion. In fact, I believe Mount Russell sits just North of Mount Whitney in the Sierra Nevada Mountains, that could be another great view South in the early morning when the glow fills the scene in front of you and the soul within! 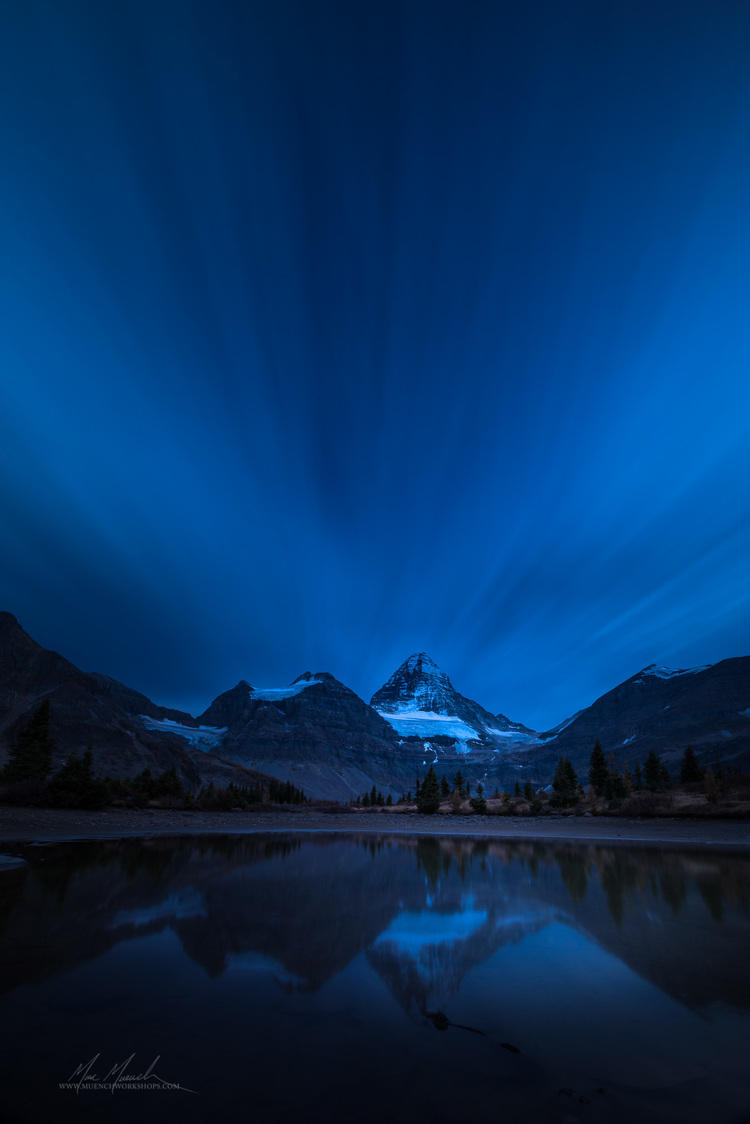 What is there in the landscape to command the viewer’s attention and provoke thought, interest, or emotion?

Of all the old-growth forests I’ve visited and photographed, the most enchanting and photogenic forests I can recall are those of the Scottish Highlands. 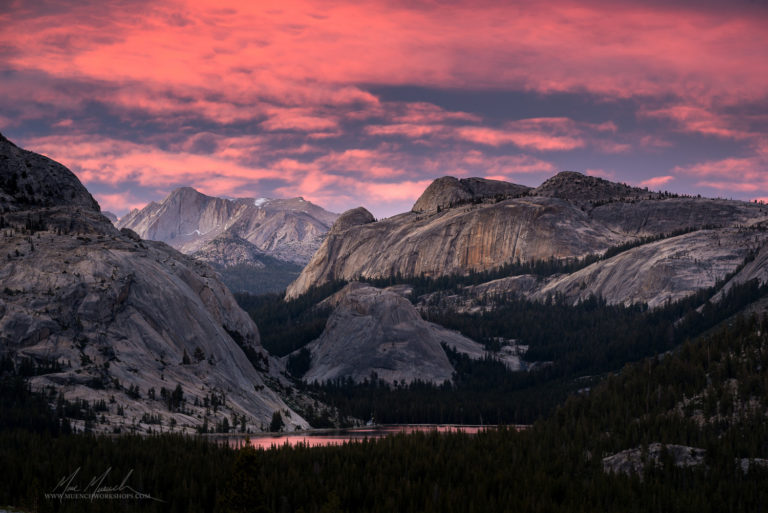 Making The Best of Conditions

Sun stars are an interesting and creative addition to landscape photography that depend on your lens technique.