For me a visit to Africa stirs the soul and warms the heart. As such, I feel compelled to share my adventures with anyone that will listen.

Randy Hanna has a passion for photography that has taken him to the four corners of the globe. He has traveled extensively to photograph wildlife, culture, and landscapes in remote locations like the South Pacific, Middle East, and Africa. Following his father’s footsteps, he grew up with a camera in hand. As a military officer assigned to Fort Lewis, WA, Randy fell in love with the underwater world of the Pacific Northwest and began teaching underwater photography. After writing the instruction manual for the Professional Association of Diving Instructors and the course syllabus for underwater photography instructors—which are still in use today—he began leading underwater photography trips worldwide.

Returning from deployment to Iraq in 2005, Randy treated himself to a photo safari in Tanzania and was immediately drawn to the sights and sounds of Africa. He says that Africa “stirs his soul and warms the heart” and compels him to share Africa’s beauty and adventure with others. Randy now leads photography safaris and workshops to Africa and other destinations around the world.

An accomplished and published photographer, Randy readily shares his craft with those interested in learning. He has a knack for translating the most complex technical aspects of photography into easy concepts to understand. Randy uses his engineering background, coupled with an artistic eye and years of teaching, to help both experienced and novice photographers improve their skills. He tries to draw the viewer into the image to share the excitement of being on location and taking the photograph.

Randy uses Nikon and Hasselblad equipment to capture his images and is skilled in processing techniques such as Adobe Photoshop and Lightroom.

In 2009, Randy was a semi-finalist for the British Broadcasting Corporation’s Wildlife Photographer of the Year. His photographs have appeared in The Wall Street Journal, Africa Geographic, and Northwest Magazine. His images have graced two catalog covers for Thomson Safaris and numerous full spreads within various yearly catalogs. He was selected as Editor’s Choice for Outdoor Photography – Colors of the World in 2008.

Randy is not only a professional photographer but also an excellent instructor. He did not save any effort to ensure the all the attendees were learning something new and all of their queries are answered. I would definitely take another workshop with him.

This was my first workshop but will not be my last. The workshop surpassed my expectations, which were fairly high to start with. Randy Hanna was an outstanding workshop leader and he went to great lengths to find appropriate locations for our photoshoots and I found his critique sessions especially valuable.

Randy is an excellent instructor. Period. If I were a novice, I would have been floored by his ability to teach. Randy is approachable and has a lot to offer in the education department. 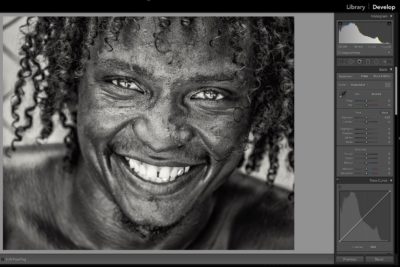 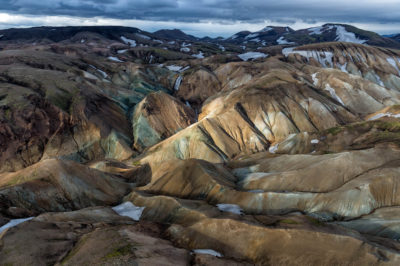 Into the air – A primer on aerial photography