David’s interest in photography began when he helped his father build a darkroom in the old coal closet in their basement in Rochester, NY. Years later, the purchase of his first DSLR led him to eventually meet and shoot with Andy and Marc and eventually start Muench Workshops with them.

David’s first career was as an award-winning trailer editor, cutting movie previews and TV spots for campaigns such as Inception, The Last Samurai, Dunkirk, Interstellar, Arrival, and much more. This is where he first honed his creative sense of visual storytelling.

He has been an integral part of the behind-the-scenes development of Muench Workshops since its founding—helping to define and refine our vision, building the tools we use to run our business,  as well as working on many of our workshops. In 2017 he left his day job to dedicate his time exclusively to Muench Workshops.

This was probably the best-kept secret of your workshop. David and Kevin were available 24/7 for questions, not only during Lightroom sessions but on the bus and in the field as to how to use my camera, set up for shots, etc.

The food was absolutely exceptional. Such a great variety of restaurants, flavors & tastes. Getting to see the Adirondacks has been on our bucket list for a few years so it was nice to finally get to see it. The attention & suggestions for photographing was the best. I got exactly what I needed & wanted. And David did a very good job of explaining & teaching us what is important in composing your picture out outside the camera. 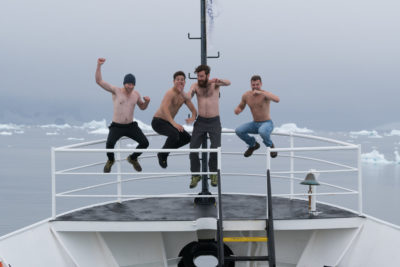 Antarctica: It’s “hotter” than you think 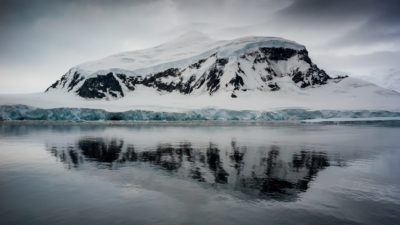 How to Photograph Antarctica 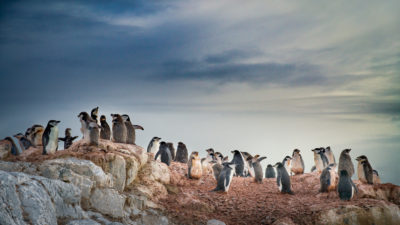 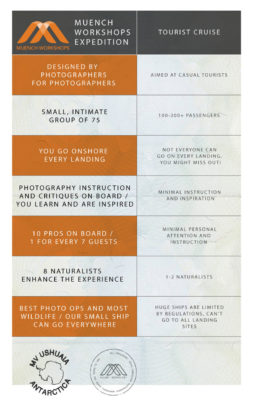